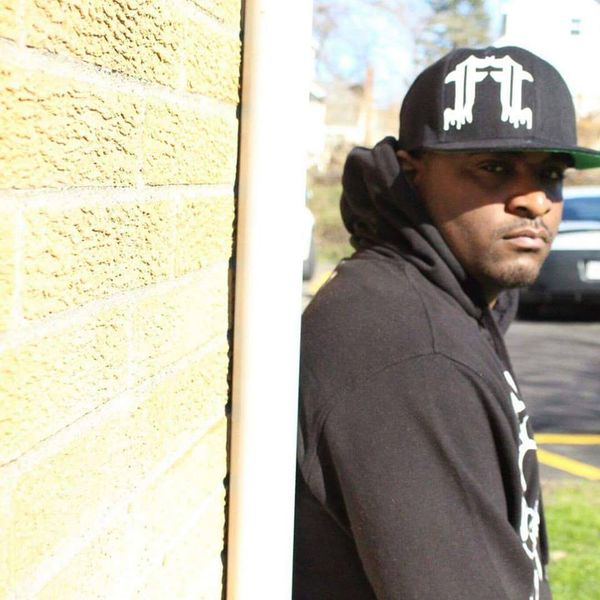 Tru-L Truest Realist Undisputed Lyricist aka Mattapan’s Goldenboy, is an American rapper born on June 8, 1987 in Boston, Massachusetts. Growing up in the neighborhood of Mattapan and being around other local artist’s from the area, it was then that Tru-L decided he wanted to become an artist himself. At the age of fourteen he hit the local music scene by featuring on mixtapes from Boston Dj’s. With the backing of his mother, two years later in 2003, Tru-L released his first solo mixtape,”Mattapan Is The Streets”, hosted by Twan Mega Beats now known as DJ Anthem.

Ever since the young inspired rapper hit the music scene and after his debut mixtape he never stopped and went on to release seven more solo mixtapes. In 2004 Tru-L began with his release of “New England Patriot”, 2007 release of “Tha General” hosted by Hell Rell”, 2008 release of “Closed Mouth's Don't Get Fed” hosted by J Saki, 2010 release of “X-clu-sive Classics Unreleased Tracks”, 2010 release of “Showing Luv To My City Boston Collaborations”, and the 2012 release of “Better Late Than Never”. In the 2013 the re-release of his previous summer mixtape landed him a joint venture, “Tha General 2 More Hurt Feelingz”, cosigned by Diplomat Recording artist Juelz Santana and hosted by Dj Skullator.

As a CEO of his own record label “Fatal Entertainment”, Tru-L went on to be a leader of his own brand titled, “Fatal Family”. He went on to release a debut compilation mixtape,“Extended Family”, in the beginning of 2014. This year he will be moving forward with building his clothing line, promoting projects with his artist Choziah and working with both of his in house producers Young R and C.Louis. Without wasting anytime, the young entrepreneur went back into the studio to record his ninth solo project and debut the album “Truology The New Beginning”, which is soon to released on “Fatal Family Skull Gang” and available in stores and all digital platforms on June 8, 2019!

Tru-L Presents "Mattapan-2-Harlem" (Ft. Juelz Santana & Cam'ron) Vlog #4 Edited By C.Louis. Check out Mattapan's Goldenboy being introduced to Diplomat Records CEO Cameron Giles through his big homie Skullgang Twin. As He takes us on the road to success on tour @ another SOLD OUT show where he joins both of them on stage.

Tru-L Presents "Mattapan-2-Harlem" (Ft. Juelz Santana) Vlog #3. Check out Mattapan's Goldenboy making history once again with his big homie coming out on stage with him.